Coaches Mike and Alberto are dedicated and driven professionals specializing in foil which can be described as playing a game of "physical chess." We'll teach you not only how to move, but more importantly, WHY to move. Requiring a plan two or three possible actions ahead of your opponent will hone your ability to think tactically and apply good decisions in a fraction of a second. Like the ancient game of chess, foil is a sport for life and can be enjoyed from ages 5 to 85. Try a free class and watch the process unfold before you in the very first session. 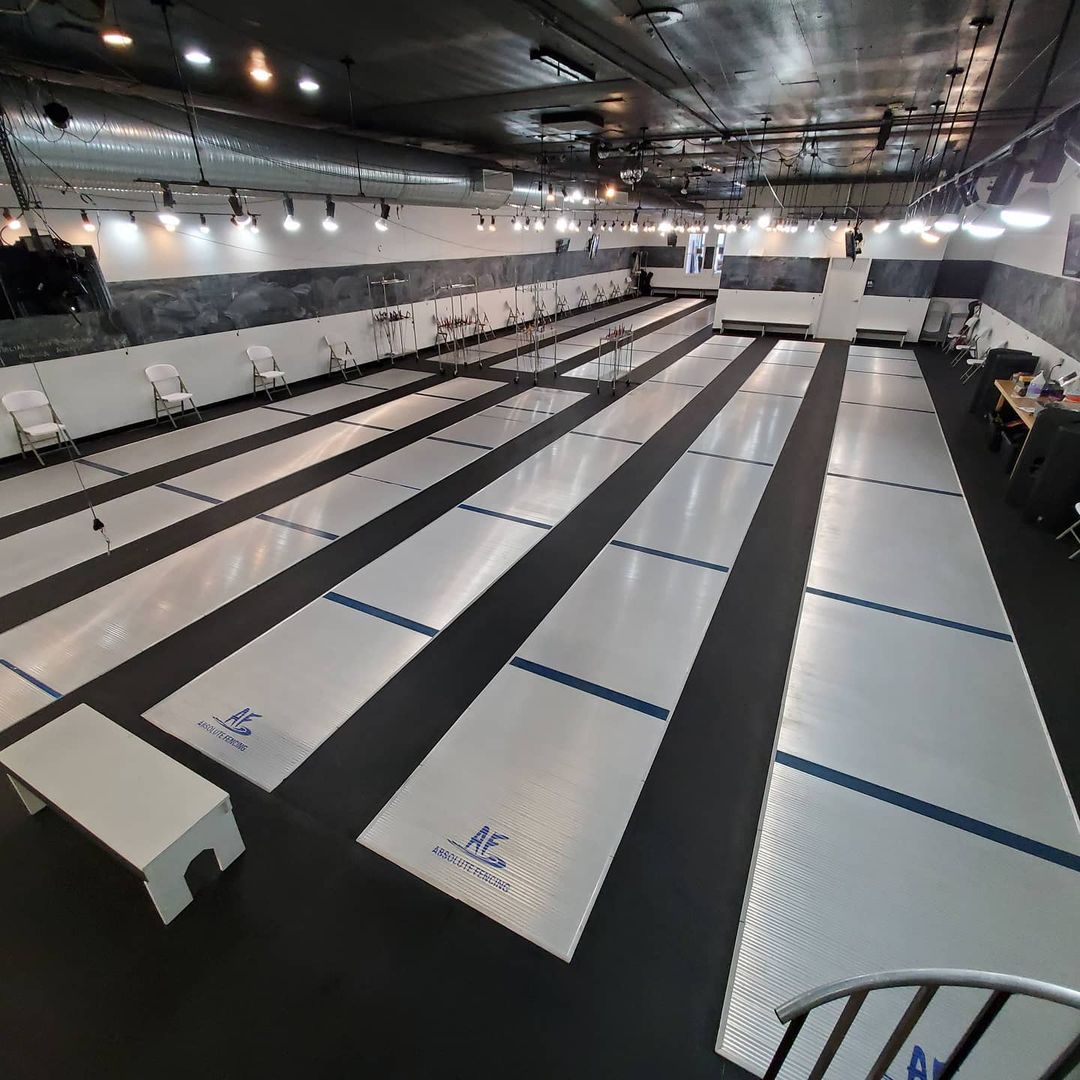 Take a stab at it